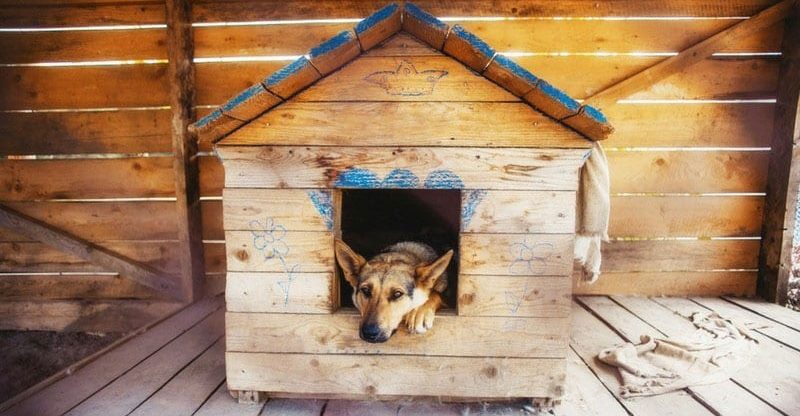 Crate training puppies can be difficult if not done correctly. Certain steps, how to crate train a puppy at night whining. It is important for puppies to be crate trained for many reasons.

How to Crate Train a Puppy at Night Whining

The first step on how to crate train a puppy at night whining is to find the right crate. You do not want to get a crate that is too big or too small. Try to buy a crate that your puppy can grow into.

If you know what type of breed your puppy is you can usually get an idea of how big he will grow to be. Buy a crate that will fit him once he is grown. While he is a puppy, you can simply partition the crate off into a smaller section for him.

The second step is to introduce your puppy to his crate. You do not want to throw him in there lock him up and leave for hours. This could scare him so badly that he will only see the crate as a bad thing. 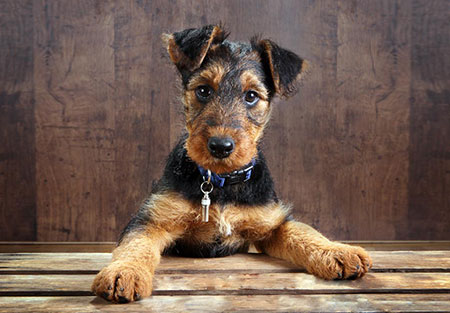 Let your puppy explore the crate on his terms for a while. Put some toys or treats in the crate so that he will walk in on its own. Be sure that you have a comfortable bed in the crate for him to curl up on.

The next step is to feed every meal to your puppy in his crate. Leave the door open while you do this. Once he is comfortable with that, you can move on to closing the door with your puppy in the crate.

He will soon realize that just because the door is shut does not mean he is stuck in there all day. The next step on how to crate train a puppy at night whining is to start leaving him in the crate for longer periods of time with the door shut.

Be sure to take your time when working up to a longer length of time. If you move too quickly, you can scare your puppy, and the crate will only be seen as a bad thing by your puppy. The longest amount of time your puppy will spend in its crate will be at night. When you get ready for bed, move the crate next to your bed so that he can see you.

He will whine and cry but do not let him out. If you take him out of his crate when he whines or cries, then you will never get him trained. You also want to praise your puppy and give him plenty of treats when he stays in his crate without barking or whining.

This will take some time and effort on your part, but eventually, your puppy will go into his crate on his own. You may want to associate a word with the crate, so you can tell him to go to his crate.

You could use something like "in your crate" or "time for bed," it does not matter what you use as long as you make sure to say it every time you put your puppy in the crate. Never punish your puppy for misbehaving in his crate. Simply ignore the behavior, and he will stop it eventually.

When he behaves well reward him instantly, and he will soon realize that bad behavior does not work with you. Crate training allows your dog to develop a sense of security, even when you are not there. Instead of coming home to find evidence of his anxiety on your chewed up shoes, you can get a dog that is happy and well-adjusted.

Don't worry; he'll still be glad to see you! When you are away from home for short periods of time, you can put your dog in his crate. Soon, you'll find that he is less anxious and displays far fewer undesired behaviors even when he is not in his crate.

Your dog will progress to the point where going into the crate when you're gone or sleeping is optional. But you may be surprised to find that your dog wants to go into his little space. Because dogs are so resistant to soiling their sleeping area, crates can help with the house training process.

If left in their crates for small increments, they will develop greater control over their bladders and bowels. If you have a puppy, remember that they may be too young to hold it, so only keep them in the crate for little stints at a time. Puppies want to please you, but their bodies may not be developed enough yet.

When you keep your puppy in its crate at night, and for periods during the day, adequate exercise will help with house training. They need enough time and opportunities to relieve themselves. They also need to stretch their legs and expend some energy.

When training your dog, a crate can be your best ally. If you use it correctly, you will help create a safe environment for your dog. Do not use a crate as punishment, however. It should be a haven, not a place for discipline.

Lastly, dogs are very adaptable, especially when they find something enjoyable. While you may have to work a little to get your dog into his crate, you may find that he likes it. Many dogs even go in on their own when they want some downtime. It is worth it to invest some time on how to crate train a puppy at night whining because the benefits are so perfect for you both. 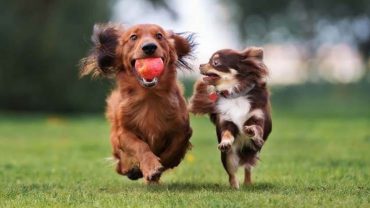