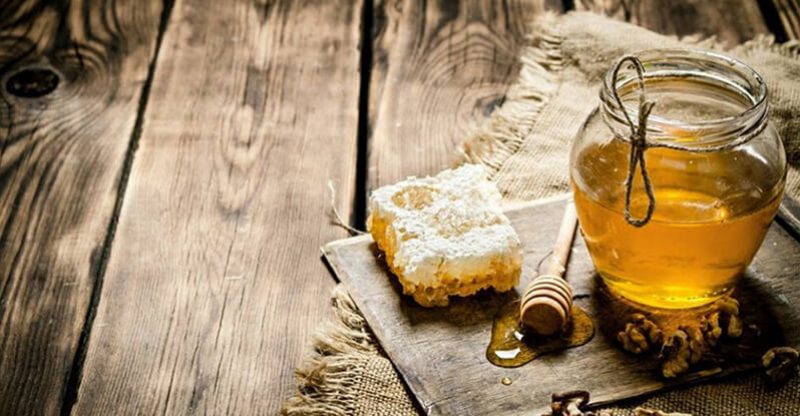 People are afraid, and their trust in modern medicine and doctors is at an all-time low. So we hear a lot of talks these days about alternative therapies, healing systems, and above all, miracle cures for all kinds of diseases, cancer being chief among them.

Is Sour honey a miracle ingredient?

Does this claim have any credence? I can give you the short answer right now: not yet. But let’s not leave it at that, because at least some of you may be confused about what sour honey is in the first place.

So here are a few short paragraphs to shed light on the whole issue. Contents show
1 An Expose of the Sour Honey Cancer Cure Claims
2 Tracing This Honey to its Source “Hive.”
3 So, is Sour Honey Really “The Bee’s Knees”
4 So, is Bee Propolis the Real Miracle Cure Against Cancer?

An Expose of the Sour Honey Cancer Cure Claims

This has become the norm in modern life. Everywhere, you can see the shadow of this killer disease. Nobody is left unscathed, and by that we mean nobody. All of us have lost someone close to us to cancer.

And many of us also know people who have gone through the trial by fire that is chemo and radiation therapy. And it is not just cancer that is constantly gnawing at our psyche. It is all those things that are being labeled as carcinogens.

I mean, things have gotten to a point where there are carcinogens or potential carcinogens everywhere. In our food, in our homes, in the air, the water, the soil, and even in our lifestyle and diet. Potential causes of cancer include everything from pollution to chemicals, and our diets and lack of exercise.

So there is a lot of fear, and people are clutching at straws. The fact that the treatment for cancer in modern medicine is both expensive and terrifying at the same time doesn't help either.

Now there are the so many so-called “experts,” promoting “magic ingredients” as preventive shields and even as possible cures for all kinds of cancer. It is this context that the “sour honey cancer cure” rumor has sprung up.

Tracing This Honey to its Source “Hive.”

The internet is a hub for all kinds of rumor-mongering and conspiracy theories. It is a fertile ground for paranoid weirdos, as well as unscrupulous marketers, the modern version of snake oil salesmen.

The rumor about sour honey came from this latter category, sometime in 2016, on several YouTube videos during the circus that was the Presidential election campaign. The whole thing is revealed as some expose on Hillary.

The story is simple; sour honey is this substance not known to modern science, hidden deep in the Amazon forest. Scientists discover it recently and find that it kills breast cancer cells like Chuck Norris kills terrorists.

But Big Pharma doesn't like this, as it will undercut their profits. So they join up with crooked Hillary to keep sour honey under the wraps and keep making profits from selling expensive cancer drugs.

Does the story sound familiar?

That is probably because this trope about evil corporations and silver bullets have been done to death in fiction, both on and off screen.

And we can only assume that somebody had the bright idea to bring together trending topics: corrupt Hillary and evil Pharma (remember Martin Shkreli?).

In fact, sour honey is just one among the five natural herbals being touted by these conspiracy theories. So, is Sour Honey Really “The Bee’s Knees”

Right off the bat, know this: sour honey does not exist. As in, there is no ancient hidden secret honey type hidden away deep in the Amazon jungle. There are other kinds of sour tasting honey out there though.

It is sweet, just like regular honey. Then there is the stuff that we call fermented honey. Regular honey contains very low moisture content. Bacteria and other microorganisms need moisture to thrive, so the honey doesn't get spoilt easy.

But some batches of honey contain higher than usual water content. These batches can ferment due to microbial action and become sour and foul tasting. But the stories are not talking about these types of honey at all.

In fact, there is no specific type of honey in existence that matches the story of sour honey. But there are certain honey strains and by-products that do have some promising healing effects that closely mirror the effects claimed by “sour honey.”

They may be talking about a substance called bee glue, or bee propolis. Bee propolis is a mixture of bee saliva, beeswax, and flower pollen. It is commonly by bees as a sealant in the hive. It acts as a building material and also protects the hive against diseases and fungi.

So, is Bee Propolis the Real Miracle Cure Against Cancer?

This is a material that has been used by humans as a healing agent for thousands of years. In fact, its use is so well documented, even the National Institute of Health rates it as “possibly effective” for a variety of uses, like oral pain, sores, and types of herpes.

But there are not enough studies at the moment to give it a rating for any other conditions. So, is there a Brazilian bee propolis that can cure cancer. We have to say "no," because there is no valid scientific evidence to back it up.

And that is an especially vehement “no,” because this whole marketing campaign for sour honey is categorically lying about one thing. They say that there is scientific evidence to back up their claims.

The truth is, there is none. But as they say, even the greatest lies have some grain of truth at the heart of it. Bee propolis may have some cancer-fighting capabilities. We just don't know yet, because no major scientific studies have been conducted on the topic.

But we do know that bee propolis contains compounds like artepillin-C, which has shown promise in fighting several types of cancers. But we should remind you that these studies are still at animal testing stages, so there is still a long way to go.

The sour honey cancer cure campaign is nothing but a sleazy marketing attempt by unscrupulous folks trying to sell a product with no verified benefits yet. Future research may indicate that bee propolis does contain cancer curing compounds.

But as of now, it is nothing but a distant glimmer of a possibility and anybody trying to tell you the contrary is telling a bold lie. They are only trying to use “Crooked Hillary” and “evil Corporations” to give substance to a lame story. 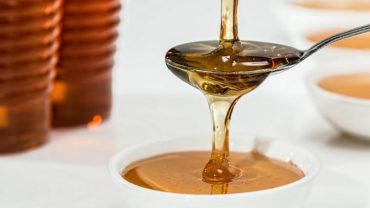